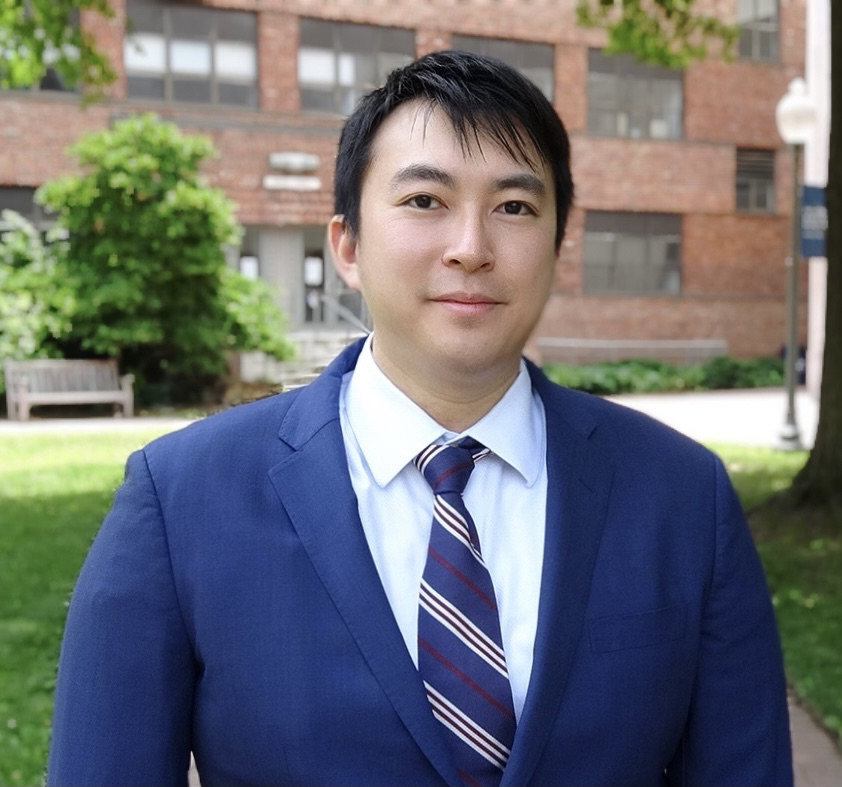 I am an Economics Ph.D. candidate at the George Washington University. I received an M.A. degree in Economics from Maxwell School of Citizenship and Public Affairs at Syracuse University.

As an energetic educator and a self-driven economics researcher, I am particularly interested in International Economics and Applied Econometrics. My dissertation examined economic integration, preferential trade agreements, global supply chains, and geoeconomics focusing on the heavily-trade-reliant country, Taiwan, with various methodologies. In the first chapter of my dissertation, the Computational General Equilibrium (CGE) model is used to simulate potential policy shocks and estimate the trade bloc's opportunity costs to ease regional tensions. I use the Computational General Equilibrium (CGE) model to simulate potential policy shocks. In another chapter, I explain how Taiwan became one of the world's foremost chip manufacturing centers through the analysis of the International Trade Network (ITN). To evaluate the heterogeneity of political inertia in Taiwan and how it changed after the Bilateral Trade Agreement with China was ratified, I employed regression discontinuity design (RDD) and difference-in-difference (DiD). I created a brand-new database by analyzing the presidential electoral results. Additionally, I have published a paper that examines the performance of multinational enterprises with an internal carbon pricing system utilizing Propensity Score Matching (PSM).

I believe that politics and economics are inseparable. Having chances to do research, pass on the knowledge of international economics, and work as an expert to consult with government agencies, are my primary motivations for pursuing a career as an economist. Since I witnessed the economic miracle growing up in Taiwan, where the export-oriented policies exacerbated economic growth and soon triggered democratization, I know the importance of balancing development and distribution in the export-oriented economy. For instance, the project I worked on at Academia Sinica revisits the decennial wage rigidity in Taiwan's labor market after Millenium. We found a public misunderstanding of the timing of the economic downturn. Furthermore, after autotomizing compensation trends across the different age groups, we argued that higher education reform in Taiwan shouldn't be responsible for the sluggish growth. Instead, the slowly-adjusted trade and FDI policies under the multilateralism regime were the keys.

On the other hand, the recent increasing frequency and magnitude of the political movements among Asian emerging markets demonstrate another example of the synergy between trade and politics. Economists once advocate regional integration because it benefits developing countries, but multilateralism also embarks on social inequality and backlashes political stability. The core of my research interests is to identify the mechanism by constructing the empirical models to test the country's trade policies and delineate the open economy's political-economic equilibria using theoretical models.

Besides being a Ph.D. student, I am a Lecturer, Economist, Research Assistant, and Graduate Teaching Assistant at the GW Economics Department. During the regular semesters, I am also responsible for coordinating the discussion sessions of M.S. Program in Applied Economics. I like to help students construct empirical models and solve the various economic problems in the real world and treat teaching courses as another fashion for me to learn. Besides using various statistical packages like Stata, R, and SAS, I have taken courses such as Real Analysis, Advanced Microeconomics, and Macroeconomics. After being named the principal teaching assistant of the Master's Program in Applied Economics, I help students solve problems and hold weekly office hours for those enrolling in the master-level Probability and Statistics, Applied Microeconometrics, and Time Series Analysis. Furthermore, I taught a graduate-level Survey of International Economics (syllabus) via Blackboard Ultra virtual environment in Summer 2020.